CITY
Where to Eat?

Smoked Meat; A traditional Jewish cuisine dish that has become an integral part of our Montreal traditions for several decades. This juicy cut beef enriched with secret spices passed down from generation to generation has won our hearts and satisfied our hunger to the delight of our taste buds. Here are our favorites in Montreal, grab your sandwiches!

When it comes to smoked meat, it's inevitable that Schwartz's is mentioned. This well-known Montreal spot has been serving this delicious meat on Saint-Laurent Boulevard since 1928. You can enjoy their smoked meat in a setting as unique as it was when they opened. We recognize their authentic flavors, since their secret spice mix has remained the same since the very beginning.

Reuben's Deli & Steak House is also one of Montreal' s legendary institutions. In a relaxed atmosphere in the heart of downtown, you’ll be served a generous portion of smoked meat from a unique recipe handed down from generation to generation.

Smoked Meat Pete is a family story full of wonderful memories. Thanks to his father, Pete learned the art of smoked meat and opened his own restaurant a couple of years later. Pete's smoked meat spot has been open in L'Île-Perrot for 40 years now. Their smoked meat is served not only as the classic rye bread sandwich but also in a spaghetti or a poutine. Yummy!

Lester's opened in Outremont in the 50's. Known for their delicious smoked meat sandwiches and freshly prepared fries each day, they are still among the best in Montreal. Try their classic dish which includes smoked meat, rye bread, coleslaw and pickles, you will not be disappointed.

This pub-style restaurant promises a lively atmosphere and smoked meat for everyone! Meet at Hawg's Deli & Bar, for a smoked meat poutine, various smoked meat sandwiches, or the classic smoked meat plate for those who like tradition. Their complete section on the menu, devoted to smoked meat, will certainly allow you to find something you like.

Dunn's Famous is one of the first places to have served smoked meat in Montreal, it's since 1927 that you can enjoy their unique recipe! Although they now have 7 restaurants in Montreal and surrounding areas, you will find the same quality of service and authentic flavors in each restaurant. Dunn's is definitely one of Montreal’s favorites for smoked meat.

Moe's is located in the heart of the beautiful village of Saint-Sauveur and has been for 25 years. They are known by the locals for their smoked meat sandwiches and homemade dishes. Although they keep to tradition, they have recently renewed their menu to offer seasonal dishes inspired by European and American cuisine. Even if it can never go wrong with a classic, it's always a good idea to reinvent yourself a little!

The Déli du Marché 440 is a must in Laval in terms of smoked meat. Several varieties are offered, and your meat can be served in many ways while remaining juicy and true to its traditional flavours. Do you finish your plate and still want more? Well it's possible to buy their smoked meat to take home with you!

The As du Smoked Meat is a welcoming place where tasty food is served at an affordable price. This is also where you will eat the best smoked meat lasagna. You will be surprised by the variety and all the different ways this delicious meat is served in this restaurant. 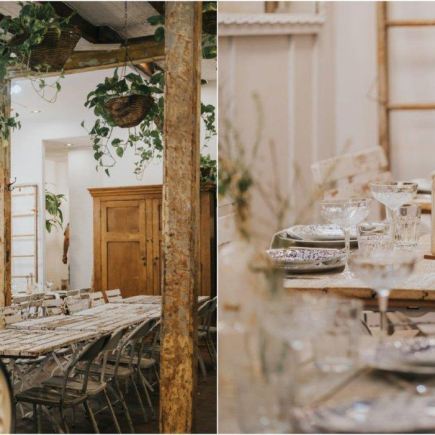 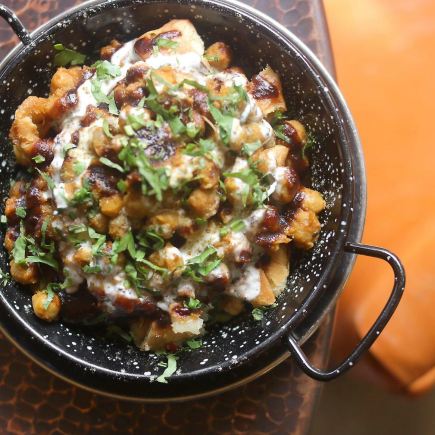 Le 409 - a Contemporary Indian Restaurant and Lounge in the Old Port... 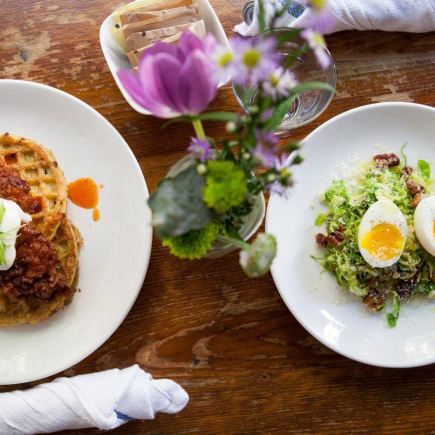 Best "ALL YOU CAN EAT" Restaurants in Montreal 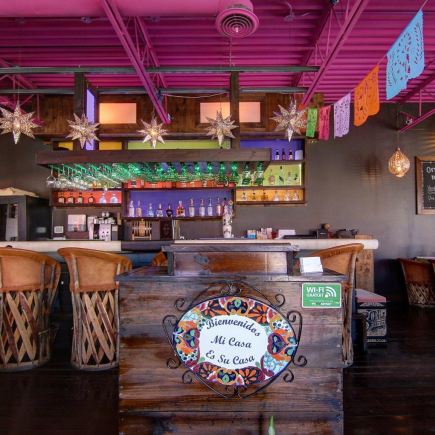 Restaurants with the Best Views in Montreal

Best "ALL YOU CAN EAT" Restaurants in Montreal