My wife, my daughter who is 7 and a very fussy eater and myself, walked in today by fluke today for lunch. We shared am order of butter chicken which came with rice and we each got a naan. All I know is that I am very happy I walked in. My 7 year old fussy eater daughter, this is her new favourite restaurant. The butter chicken, we have never had butter chicken as good as this. The naan bread was huge, fluffy and incredible. The rice, my wife and I didn't try but my daughter had and said it's her favourite rice. The service I give 2 thumbs up as well.

First of all, we were really excited about going out for dinner at Fiorella for our first night in Montreal. I had made reservations there for our 22nd wedding anniversary. As soon as we walked through the door, I had a bad feeling about our server. He was extremely rude and dismissive. He was an older man in his 50's or 60's and had no time for us. It only got worse when I asked if they had a cocktail menu because he only put the wine list on the table. After I asked if the restaurant had a cocktail menu, the server made a scene and yelled for all of the other patrons to hear, "You must be tourists because only tourists ask for the cocktail menu!" It was actually quite embarrassing. He tossed the cocktail menu on the table and took off in a huff. I thought perhaps he was just having a bad night until I noticed that he was laughing and doting on his other customers who must not have been "tourists." The next thing we know, the kind young bartender is coming over to us to say that she will be serving us for the rest of the meal. She was lovely and apologetic that she might not be able to give us the best attention because she is also tending to the bar by herself. We ended up not staying for dessert because we had such a bad experience that we wanted to get out of there right after we ate our dinner. It was all very unfortunate because the original male server never gave us a chance. I'm not sure how he thinks he can treat "tourists" with SUCH disdain when the Fiorella Restaurant is attached to a hotel where many tourists would be staying and Montreal is a tourist destination! This man definitely does not belong as a server in a fancy restaurant or anywhere in the service industry in my opinion!

Everything was delicious! We stumbled upon this place by luck and turns out we went to the last seating of their buffet week. The roast beef was definitely the best I ever had. There was charcuterie, 4 kinds of salads, rice, curry, chicken, beef, pork, 4-5 kinds of desserts, 2 different kind of vegetables, sushi and other things.

The salmon tartare we ordered was all mushy and clearly not fresh. We were disappointed with the quality of that dish.

The smoked meat sandwich was delicious! 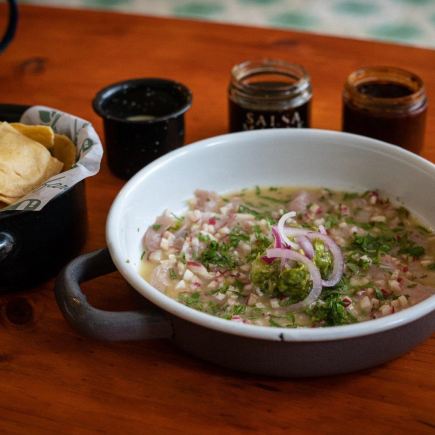 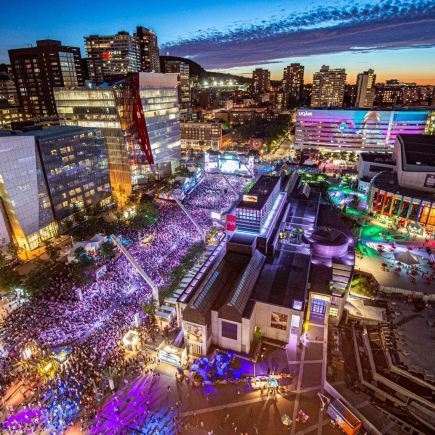 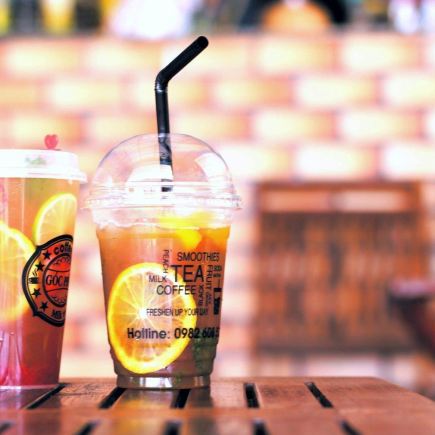 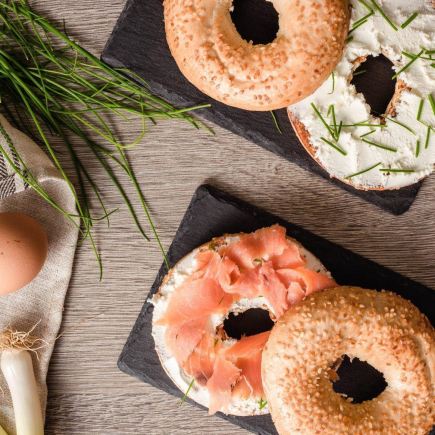 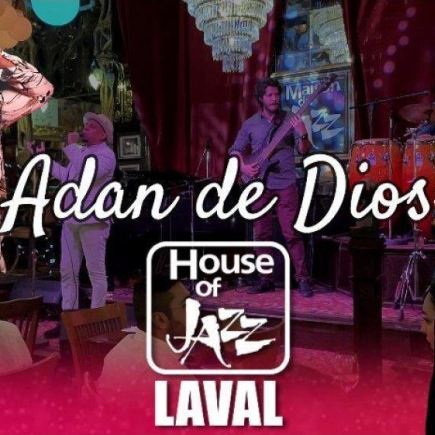 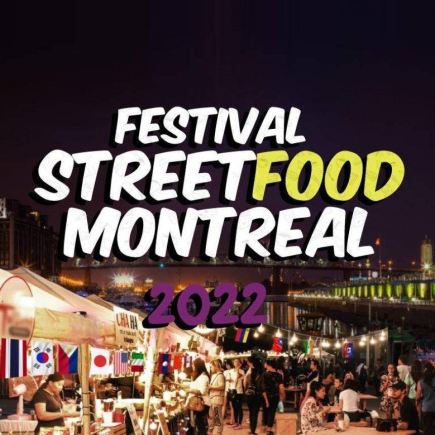 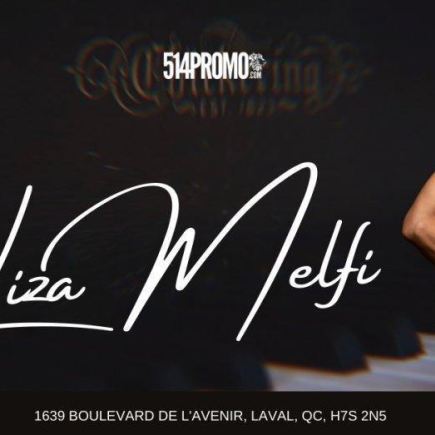 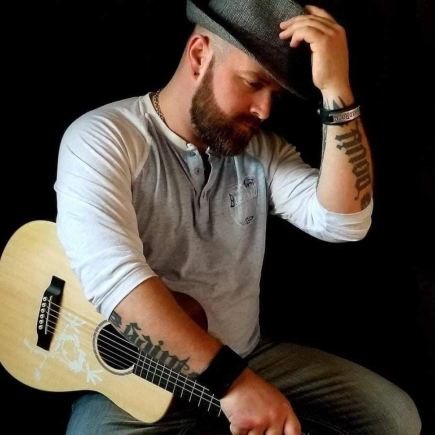