SO SHOCKED that there is a longggggg line at this place during the weekends. This place is DISGUSTING!!!! WOW. I am Korean and been to a whole load of Korean BBQ restaurants and I can tell you that this MOST DEFINITELY IS NOT KOREAN BBQ. Just because the restaurant name has the word "SEOUL" in it and they claim that they have an all you can eat Korean BBQ does not make this a real authentic Korean BBQ. This is just false advertising and they are scammers. First of all, the meat that they serve you are some VERY CHEAP meats, which is why its all you can eat at $36.99 per person. The meat was some cheap red meat that you buy at the corner grocery store. The chicken was old and gross. I've ordered other dishes on the menu. The sushi rolls were most definitely made ahead of time and left out for a while because it was so DRY and falling apart because the rice was so dry. The chicken rolls were a disgrace and they definitely used some old chicken. I ordered vegetable noodles, absolutely horrendous. It was basically hot water mixed with teriyaki sauce. The restaurant itself was so dirty and utensils were not cleaned properly. The waiters were clearly sad and miserable because the service was sh*t. I hope people will read this review and AVOID wasting their money at this place because it is a true SHAME they claim this is a Korean BBQ place. ABSOLUTELY FILTHY!!!!!!!!!

Regardless of what people say, i was never disappointing by this restaurant and i've been going for a couple years now. They celebrated my birthday with me today with small intentions, like the waiters wishing me happy birthday and a nice service with a smile on. The reason i love this restaurant is that they will serve you with the same respect you have towards them. It's a great place, come with a smile and friends and enjoy your meal! I highly recommend

This place angers me. At least make your signage in Korean, why is it in Chinese in the first place? That should already be a dead giveaway.
I had to go there because of my friends, and as I have expected, the food had nothing to do with Korean food. All they did was just set up a grill in the table. Even the grill itself was sketchy.

We went to Montreal for the day as a group and had decided to go here for dinner. They take reservations, which was excellent seeing as we were a group of 8-10 people. We arrived approximately 15 minutes before our reservation time and confirmed we would be 8 people. Our table was not ready yet so we were told that we would need to wait, not a problem. When we asked if we could have a seat outside on the patio (which was empty) and have a beverage while we waited, we were told yes we could sit there but we would not be served anything until we were at our reserved table (huh??). It was all prettymuch downhill from there as far as service was concerned. When our table was finally ready, the hostess questioned how many we were when she only counted 7 of us. Our party had not all come so 7 was our final number. As a result we did not get the 8 person table we were supposed to, instead they stuck us in a booth with a chair at the end.

Now, we are 5 adult males, the table was cramped to say the least. When I asked about a bigger table I was told no, because we were not 8 we could not have the larger table. I commented that this table was a bit small for all of us and the hostess simply shrugged her shoulders at me and said "Well, it's Saturday and we are busy..." and then walked away. 7 grown men at a table meant for 6 max, one grill to cook the meats on and zero room to put food/plates/drinks/etc. There wasn't even room for us to move our elbows around without hitting the person we were sitting next to or being over their plate of food. Some time went by and our server finally came to the table with 4 waters ... just 4 ... and it was quite some time later that the other 3 waters came. We had to stop him as he walked away to ask for a drink menu ... nothing was offered.

The water glasses were disgustingly filthy, covered in fingerprints and cloudy with waterspots. They had a greasy feeling residue on them - quite the turn off. Same went for the beer glasses. But, as you can imagine, there was no point in complaining because they are complacent and unapologetic when it comes to service here.

Eventually we put in our order for our first round of food. That came fairly quickly and was eaten even more quickly. When we tried to put in a second order we were told that we would have to wait as we were not allowed to order more food that quickly. Each round of food was either missing items that we had ordered or had items that we did not ask for. The server was unattentive and we had to constantly give our orders for additional food to other servers, the bussers, etc.

Then it came time to pay the bill ... low and behold this is when we are told that there is a 15% automatic gratuity because we were more than 6 people. Now, I have no problems with tipping, and 15% is a minimal tip for average service, but in this case, it was not earned at all. The only up side to the whole experience is that the food was actually quite good. The service, however, was not even worthy of a ranking of mediocre. Will not return here again, nor will we recommend it. Lesson learned.

I came here to eat during lunch with a few of my friends, the waiter has neglected us when we try ordering food & once we have to pay, the female waiter then yells at us to tip her more ? I ALWAYS go here at night and I absolutely love it but after that experience during lunch, I will definitely not go here during the day.

I've tried many different Korean BBQS. This one is probably in the less good range. Its not bad exactly but its abit bland. The marinade for the meats was all pretty similar. The quality of the meat was good though. The sushi was pretty good. The one thing that stood out form the other Korean BBQS are the takoyakis. I've never seen them in another AYCE place. That was a nice surprise although they but ketchup on them which was really weird. Appart from that the service was acceptable and relatively quick.
Honestly Sota right across the street is much better.

20 juin, 2018
Signaler
Répondre
Réponses (1)
Actually this restaurant has nothing to do with Korean food, the only thing Korean about the place is the music.
I am wondering which Korean places you were eating at.

The worse restaurent EVER!!!! the employee dropped RAW MEAT on my friend and did not excuse them self and the waitrice gave some unprofessional sercive ,she gave badatidtude. During the whole time me and my groupe of friends where there had a horrible service , we waited a full 26 Minutes before having desert and the orders where all messed up , missing food ithems or stuff that we never orderd! the whole place was a epic mess DISASTER! I spoke to the maneger and its he did not care!

The food was amazing, but in the 3 hours we stayed to get our food that we ordered, it was no longer worth it. The service was awful, and after watching our server take our order sheet away, we could see him walking around serving others for 10-15 mins before entering in our order (we were at the restaurant for 2 hours already) and were getting rightfully impatient with our service. However, we were not going to leave without our money's worth which is why we stayed for 3 hours but will never go here again, they even added in their own tip at the end! We also noticed the table behind us that had 5 people, also left within 1 hour because they had not received their orders yet. Awful.

Hello,
I was at your restaurant this evening. we were a walk in of 2 with no reservation. We asked how long around it would be and the hostess said around 45 minutes. An hour went by and I went to go ask her how long it would be. The hostess continued to explain that IF the reservations at 830 did not show up, then she would have tables for the walk ins. This means that if ALL the reservations at 830 do show up, then the 20 something people waiting in line for a table would have to wait ANOTHER 30 minutes.

This is no way to run a restaurant. I myself work st a restaurant and I understand that walking into a restaurant with no reservation usually means a wait time, HOWEVER, a hostess should not lead over 20 people by saying around 45 minutes, and then an hour passing and we are told if reservations come we won't have a table.

It was the worst restaurant I ever went. We ordered many things that they never served us. Other foods took too long and arrived after we were rwady to leave. We asked to speak with the manager and the waitress told us that he wasn't at the place! Even the ice cream wasn't good 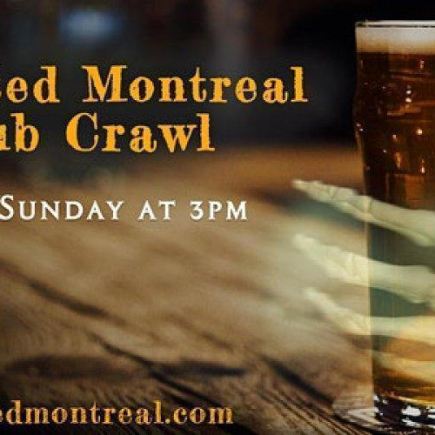 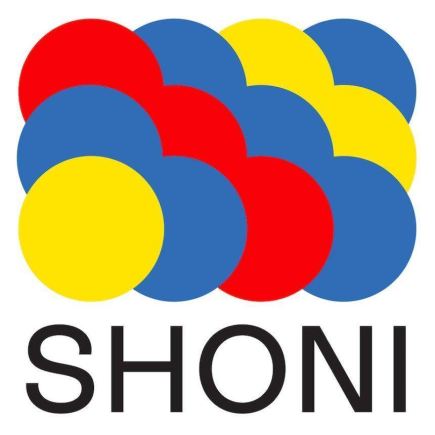