DELICIOUS FOOD!!! This restaurant is a little gem in Côte-des-Neiges. I tried the vege poke bowl & the salmon poke bowl & they were both very, very, very good. This place is now my new favourite spot for healthy, delicious food with great service!

Nice food a bit too much mayo but good & excellent decor & ambiance. However, very terrible service. We were served a platter of sushi but in the middle of our dinner, our food were removed from us due to a mixed-up in the order- this was very unpleasant & not professional. 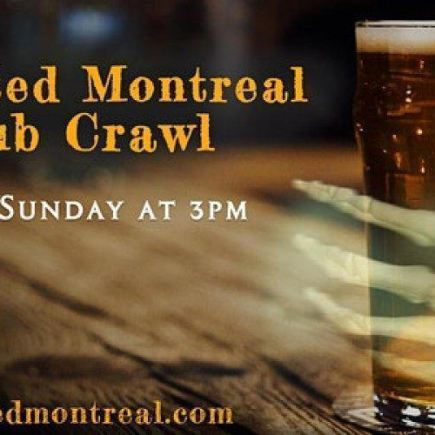 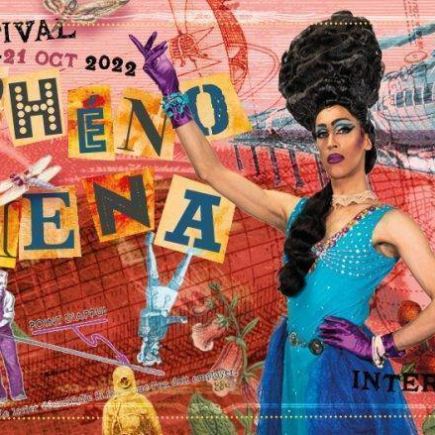 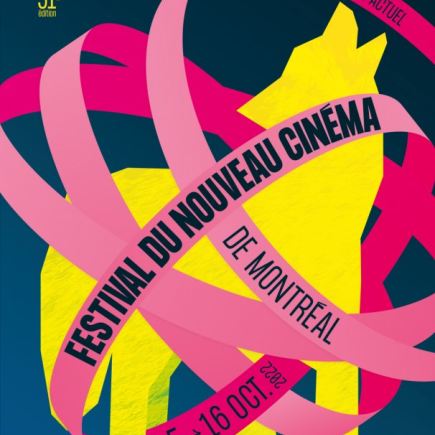