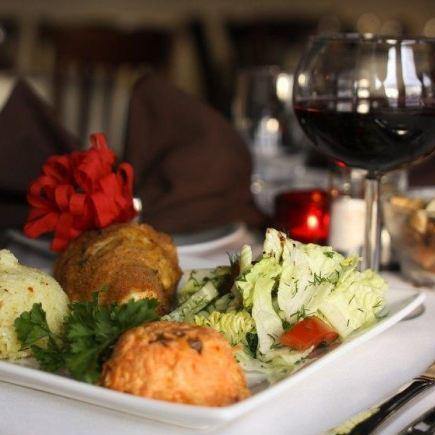 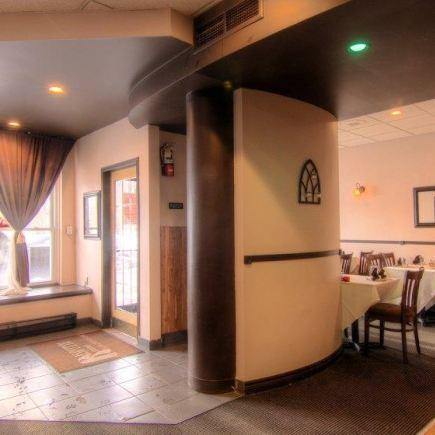 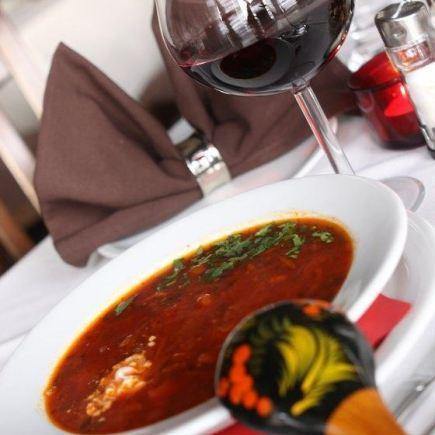 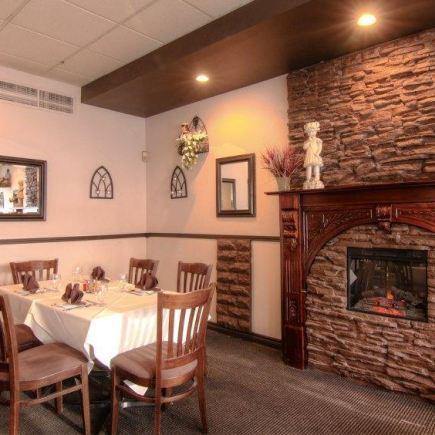 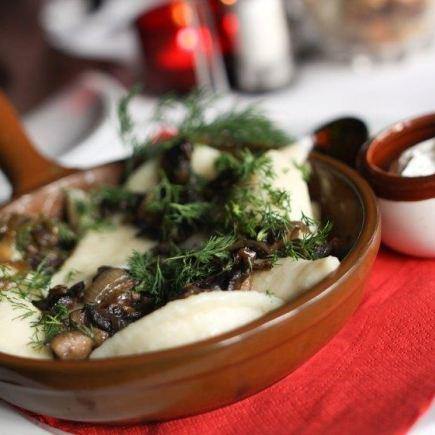 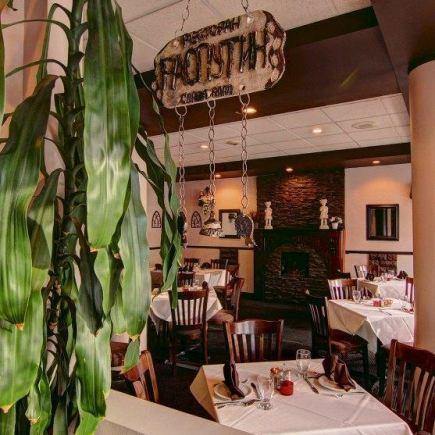 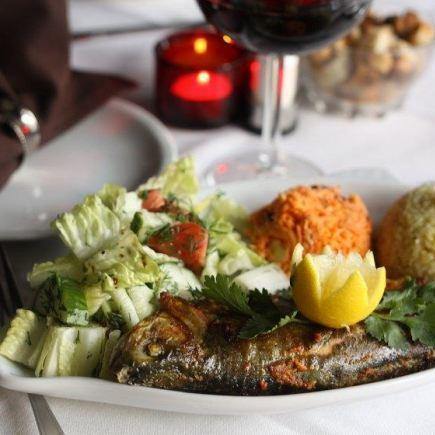 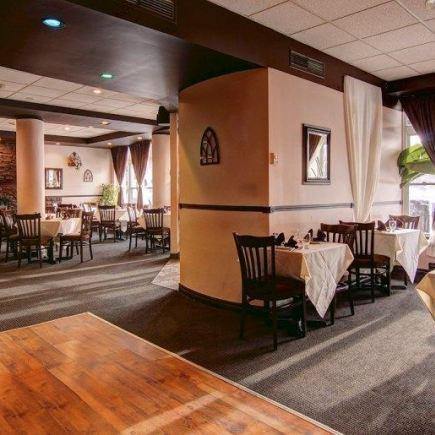 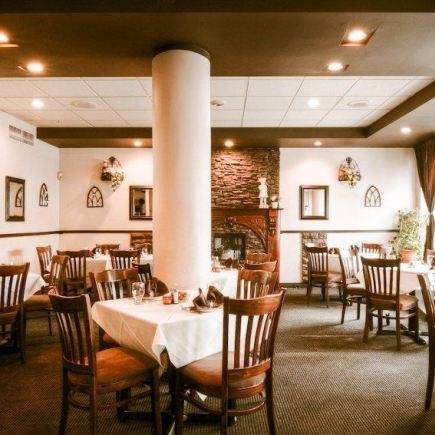 The restaurant Rasputin opened its doors for the public in August 2007 in the town of Saint-Laurent. It became the first restaurant in the history of this part of the Greater Montreal which was offering dishes of the Russian cuisine. Even though little time passed after its opening, the place became popular not only with the Russian-speaking inhabitants of the city but also with the local citizens who are extremely versed in food delicacies. The conception of combining a dinner with a dancing party which is so well-known in Europe got its well-deseved popularity also in Montreal in a cozy restaurant named Rasputin. Rasputin welcomes its guests with a wide menu of traditional Russian and East European dishes and also with a choice of exclusive dishes specially created by the restaurant's chefs. Even the most demanding taste will be pleased by a rich variety of wines and other alcoholic beverages and, of course, nobody will stay indifferent with a diversity of desserts offered. The restaurant is able to seat the total of 70 guests promising a warm and friendly welcome and an attentive service to everyone. Professional singers and musicians will offer you a fabulous show consisting of both Russian pop music hits and masterpieces of the world's music culture. They will also perform jazz and folklore. The modern interior design is done in the shades of natural stone, coffee, coffee-and-cream which gives that cozy and comfortable air to the restaurant. If one day you visit Rasputin you will be kindly welcomed by our friendly professional staff who will help you to have an absolutely unforgettable evening with us. 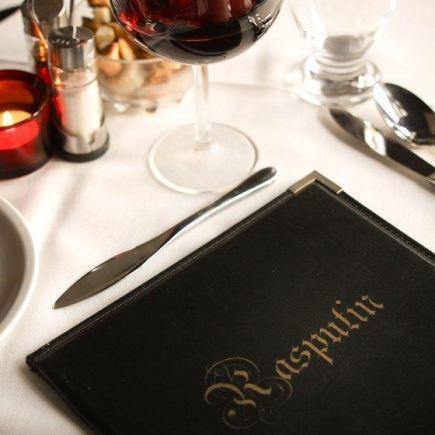 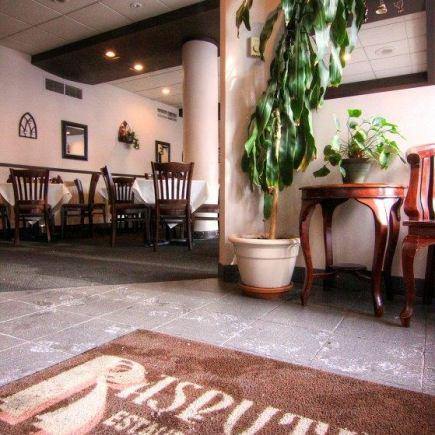 ❝ That was perfect 👌🏻😍 ❞
Write your review 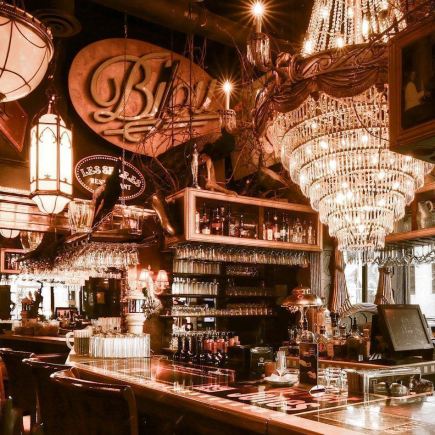 Original and Unique Restaurants in Montreal

beginning of the month ▸ 964 Alla and Slava, thank you so much for another wonderful evening spent in your wonderful restaurant, for the atmosphere of happiness and comfort.

Great place, with a friendly owner.

Friendly staff, really good dishes. And the Borsch is "to die for". Thank you.

Can I suggest to add a chocolate cake or icecream to the menu?😊😊

Very expensive for a beef stew! Thé soup was good however. We would not go back.

We all enjoyed our meals, the hardy soup & the very attentive service; we plan on going back. * Open on Sunday for special occasions.