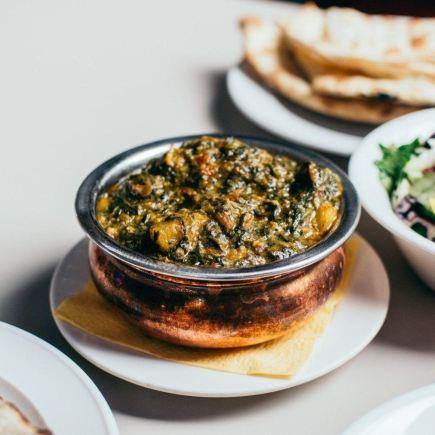 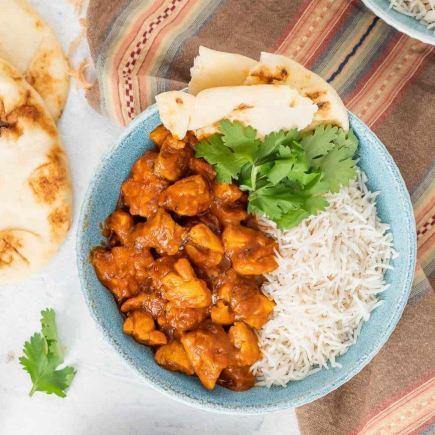 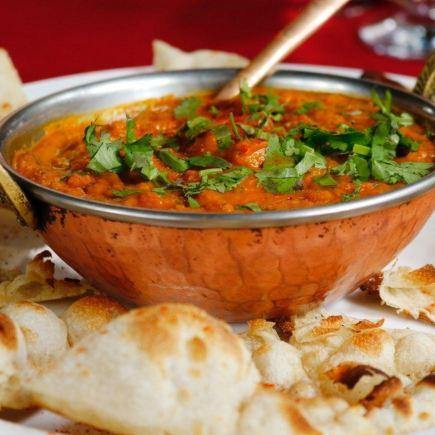 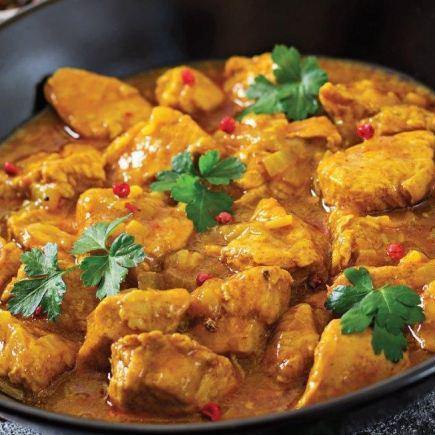 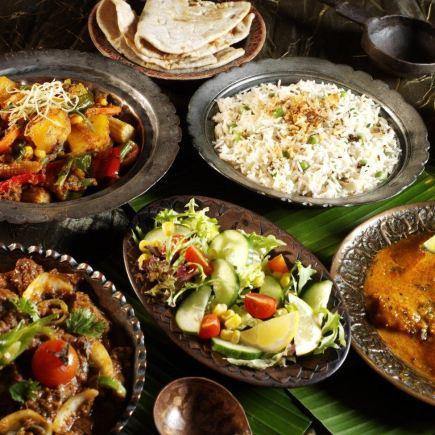 For the past 30 years, Chef Anil has been cooking up creative and delicious dishes from all over India. Born and raised in Delhi, India, Anil got his Diploma from the culinary school. He has worked as Chef in elite 5-star hotels like Oberoi’s, Park Royal and Park hotel in Delhi. He has also launched an Indian restaurant in Moscow, Russia in the year 1997. In 2006, he participated in the LE CORDON BLEU – CULINARY CUP held in New Delhi. Later in the year 2006, Anil got an opportunity to come to Montreal, Canada to work for a fine dining Indian restaurant. Now Anil is all excited with this new venture to cater the people of Montreal and test their tastebuds with the food from all over India. 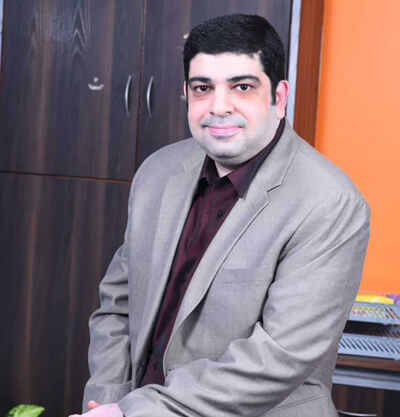 After completing the Masters in Business from France, Amit landed in Montreal in the year 2006. With over 15 years of experience in the semi-conductor industry Amit decided to open his Venture in the hospitality industry. Amit has lived and worked in Asia, Europe and Americas. Being a foodie, Amit got a chance to taste the food from all over the world.

5 / 5
❝ Absolutely best Indian food I have had. I highly recommend the butter chicken poutine. A wonder take on a Quebec classic. Service was quick and friendly. Highly recommended. ❞
Write your review

Absolutely best Indian food I have had. I highly recommend the butter chicken poutine. A wonder take on a Quebec classic. Service was quick and friendly. Highly recommended. A Holiday Cake to Combat Hunger