CITYRestaurant: Basha Saint-Jérôme
In the mood for?

Find the perfect restaurant on this Wednesday afternoon! 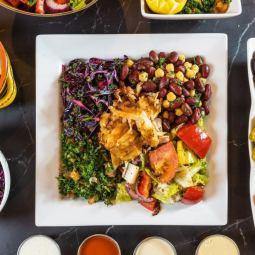 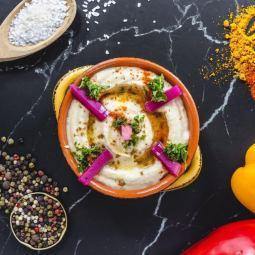 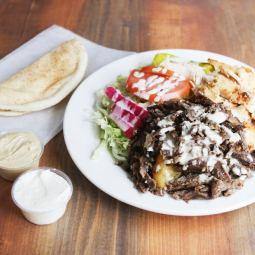 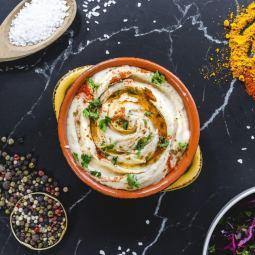 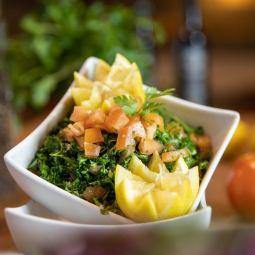 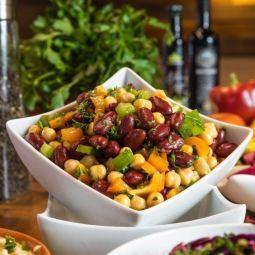 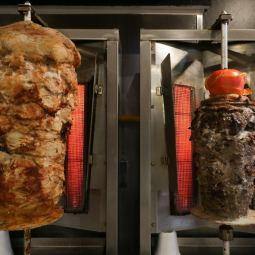 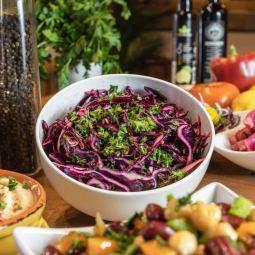 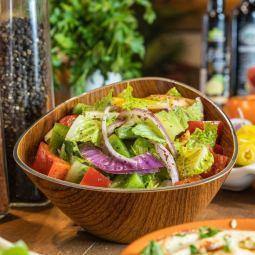 Basha (or Pasha, in French) is a Turkish word (Bashaw) of Persian origin (Padshah or Padeshah) which means Lord.  The Turks used to use it to signify a high rank in the political system of the Ottoman Empire which is typically granted to governors or generals.  Pasha was also an honorific title, the equivalent of "sir".  The title seems, originally, exclusively destined for military commanders, but later it was used to distinguish any senior official or any person that the court decided to honor.

Thus, this is how each customer is regarded at Basha restaurants.

Kids eat free with an adult at all times!

The Review Widget allows you to highlight on your website the reviews received by your business on RestoMontreal. See Widget.