Bring your own wine

WE ARE OPEN TO SERVE YOU!
DINING ROOM, TAKE-OUT AND DELIVERY 🙌🙌🌈🌈

Closed Opens Today at 11am

It all started in 1978, in Pointe-aux-Trembles, when Girolamo d'Angelo founded the very first Georges le Roi du Sous-Marin with his brother Giuseppe and his brother-in-law Francesco Milioto. In the years that followed, Girolamo, better known as Georges, opened other restaurants, in Ville Saint-Pierre, Vaudreuil and in 1987 in Longueuil.

Georges le Roi du Sous-Marin is now run by the children of Girolamo, Vincenzo and Crocina, without forgetting about the entire team that has been part of the family since the opening. At Georges, you are at home! All dishes are made with fresh products and prepared with love. The atmosphere is welcoming, warm and comforting. 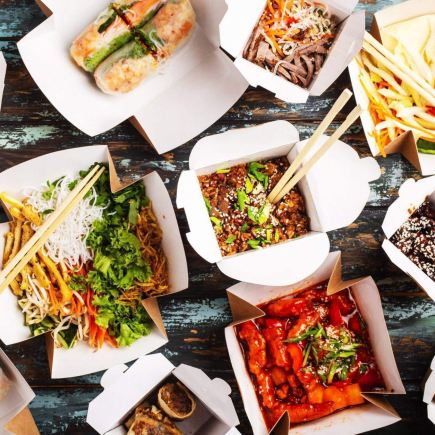